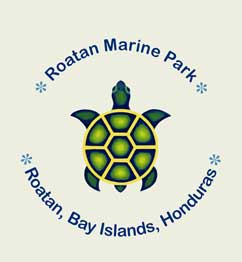 There are many protected marine reserves around the world. Most of them are government run, with government issued patrols and mandatory fees to enter the reserves. The quality of these reserves varies depending on who is in charge of operations. We’ve seen some reserves that only care whether you’ve paid the fees, yet don’t bother patrolling or enforcing laws, and we’ve seen some reserves that do a great job of following through on their intended purpose. 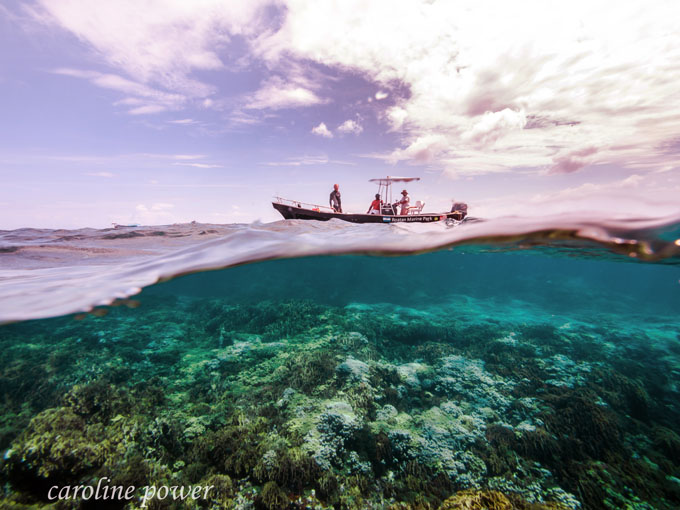